Veera was born in November in 1987 in Helsinki, Finland.

There's first photos of her holding a hula hoop at no older than an age of four. A couple years later, age of seven Veera found out that there was a circus school in her town and asked her parents, if she could join. It was a perfect match and only a year after Veera started her performing career with the very first hula hoops act.

Veera kept on training, finding out that besides hoops manipulation balance was a natural thing for her and a little older age she got her first touch with tight wire dancing.

She wanted to be better and Veera decided to follow her path first to Salpaus Circus Education and after to famous Academie Fratellini, in Paris, France to be able to continue her training as a goal to be a professional circus artist.

Veera graduated at 2011 and the same year joined a new creation of the famous Canadian company called Cirque du Soleil. She toured with their show Amaluna for years performing both of her specialities; tight wire & hula hoops.

From 2015 Veera decided to return to Europe and work as a freelancer.

Now she is looking forward for new adventures and making her to challenge herself as an artist and a performer.

Veera is a fierce and elegant performer. Her classy style and fresh energy brings together a breathtaking performance that wows audience all around the world. It has been said that her very high class quality of movement and elegant body work sculpt pure beauty. This mesmerising artist keeps on growing and growing and she is not afraid to push her boundaries as a performer. She offers always a high quality performance with elegancy and her high-level acrobatic and artistic talent to customers with high expectations. 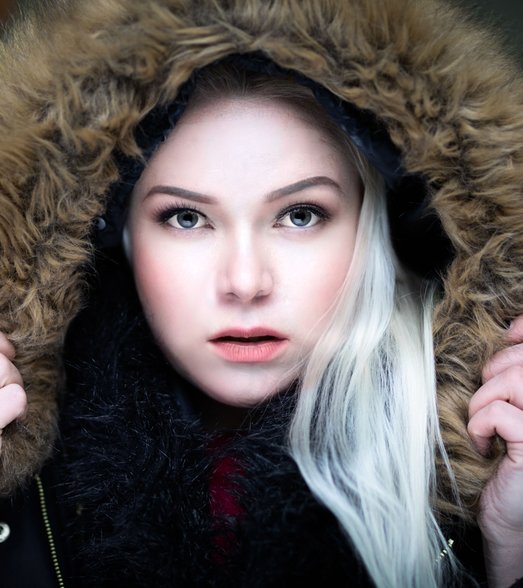